To put in perspective how this concept has blown my mind, here are some things that happened way back then. 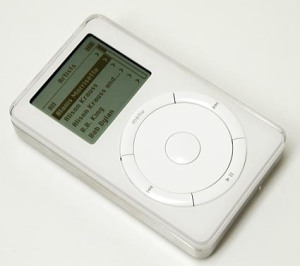 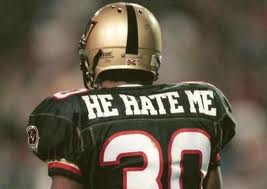 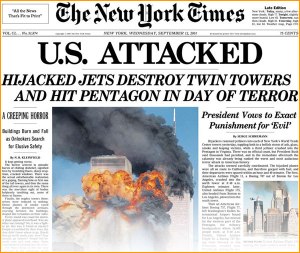 In 2001, I was entering my junior year of college.  I was enjoying waking up late and eating food from the cafeteria.  That year, our lacrosse team was 4-7.  That year, I broke up with someone for the first time.  I like to refer to that day (October 3, but I’m not keeping track) as my Independence Day.

So much has changed since 2001 both in our culture and in our lives.  I was a happy student, surrounded by impressive grades and great friends.  But, I was missing something and didn’t even know it.  God was doing a work in me that I wouldn’t see for many years to come.

During my junior year, I started taking the first of a couple semesters of poetry writing.  I recently remembered the following poem illustrating where my thoughts were at the time.

Today I watched Noah sail away

everyone in town had been helping him build

they’ve been working for weeks

I’ve been sleeping for years

but I heard he wasn’t going by himself

so I washed in the best stream, put on my best white suit

and brought my tools, even though I’m not a very good carpenter

As I walked up to the side of the ark

I was pushed aside by a pair of antelopes,

two beavers followed, damn, and some camels, too

even a couple of doves flew overhead. I didn’t see them though

but I knew they were there.

they seemed to have dropped a little something on my shoulder

So I took off my white jacket, hung it from the branch of an apple tree

and then the skies turned from friendly to mean, light to dark,

I heard a heavy thump at my feet, it was a ladder

and Noah, his wife and sons and their wives, and hundreds of animals

looked down and waited

Looking at the bottom rung of the ladder,

I realized all I had left were some problems

and a black umbrella to hide me from the rain.

It’s very humbling to look back at this poem and see how God was filling my thoughts and convicting me about how I was missing him.  It would be another couple years before I would make a decision to commit my life to following Christ, but the Holy Spirit was already working on me.  Poetry has always helped me understand myself.  The subconscious creeps in and lingers.

In him we have redemption through his blood, the forgiveness of sins, in accordance with the riches of God’s grace that he lavished on us with all wisdom and understanding.  -Ephesians 1:7-8